on Wednesday, 29 January 2020. Posted in Inside Market Hall, Newsletters

It's been a few weeks since the Market Hall Foods team attended the Good Food Mercantile, the Good Food Awards and the Winter Fancy Food Show in San Francisco. Our senses are still tingling from the cornucopia of flavors, textures and colors of the many products that filled the aisles. We bumped shoulders, shared stories and tasted bites with the best of the best—if there were a Golden Globes of the food world, this would be it, and we were constantly running into Awkwafinas and Brad Pitts.

The shows are an integral part of how our buyers source new products to fill our shelves and kitchens. They ask the tough questions, taste and pay attention to (and sometimes influence) the year's themes and trends. Here are three emerging food themes we spotted and where to find them in the store:

This year we saw a new wave (ha) of seaweed and seashore plants throughout the shows—dried, preserved, as an ingredient in snacks and even in cheese and butter. Many of these products are vessels for a salinity similar to seafood, but without any actual animal products.

Sea fennel—known as paccasassi in the local Ancona dialect, or rock samphire in other parts of the 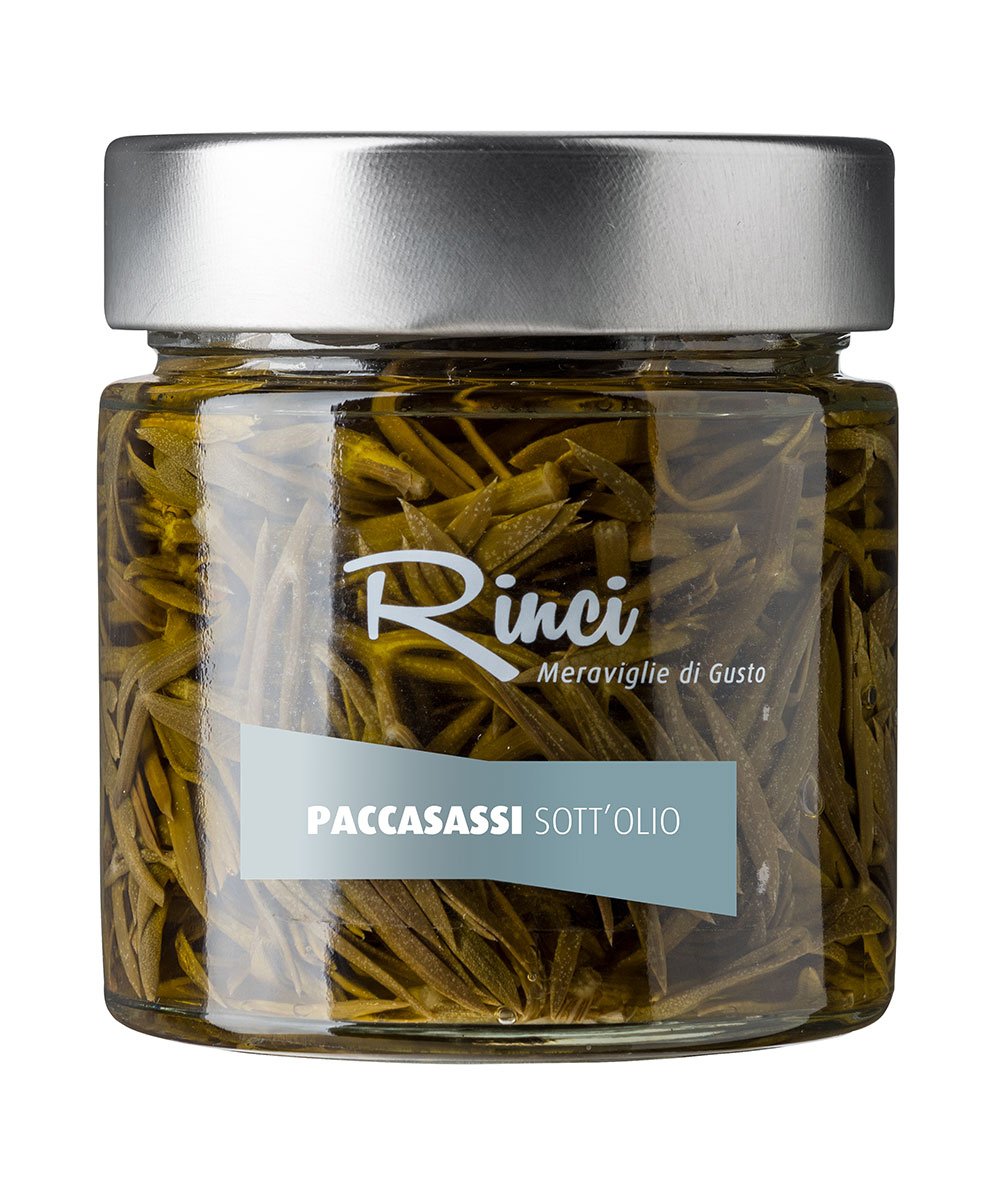 world—is an aromatic plant traditionally eaten in the eastern Italian region of Marche. These sea-loving plants have succulent and tender stalks, delicate elongated leaves and a nuanced salinity. Use as you would capers: the unique, subtle marine flavor pairs perfectly on a toasted pizza bianca with mortadella, in anchovy pasta or in our recipe for Soft-Boiled Eggs with Sea Fennel and Trout Roe.

Luca, Francesco and Alessandro, founders of Rinci, organically cultivate this regional favorite. The sea fennel shoots are hand-harvested in late spring, then blanched in water to soften them and preserved sott'olio (which means "under oil "in Italian).

We’re hearing a lot of talk about functional foods and seeing new products and claims appear daily. So what exactly are functional foods, you ask? These foods are typically defined as containing additional ingredients or supplying nutrients with potential health benefits beyond basic nutrition. 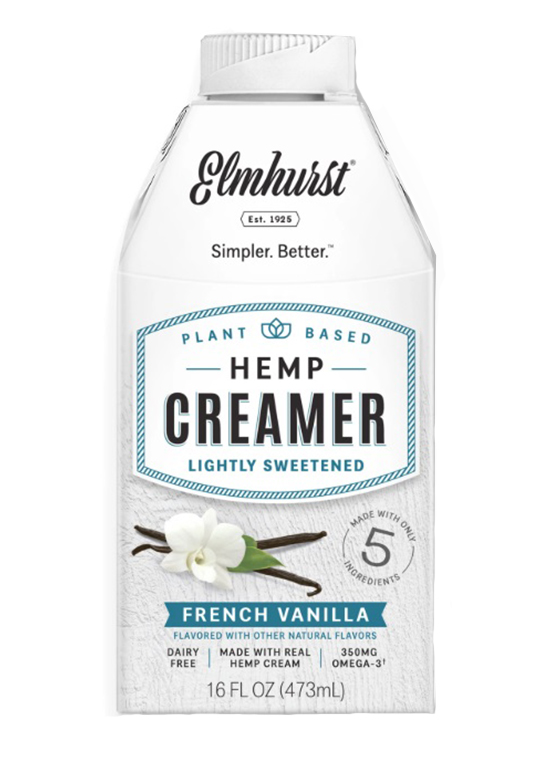 Elmhurst Hemp Creamers are made from real hemp seed cream (not the hemp oil byproducts that some other hemp products use) and contain 350mg Omega-3 ALA per serving. This five-ingredient French vanilla creamer is super clean: carrageenan-free, gluten free, vegan, Kosher and Non-GMO project verified. It has a rich, earthy flavor and creamy texture with the smallest hint of French vanilla sweetness.

Elmhurst 1925's production process maintains the quality of the original ingredient's nutritional content and, as a plus, the beverage doesn't need gums or emulsifiers to hold it together. The process, known as HydroRelease™, is also a zero waste process, meaning all parts of the grain, nut or seed are used.

In 2016 Henry Schwartz, whose family had run Elmhurst 1925 as a dairy for 90 years, made the decision to close this last remaining dairy in New York City—and reopened the following year as a plant milk company. He explains: "making plant milk might have seemed like a radical turn after a life in dairy—yet to me it was perfectly logical, probably even necessary." All of Elmhurst's products contain six ingredients or fewer, come in cartons that are certified by the Forest Stewardship Council and 100% recyclable in most parts of the United States.

More and more companies (and customers) are realizing the importance of transparent sourcing, from supply chains to the geographic origin and growing methods of their ingredients. 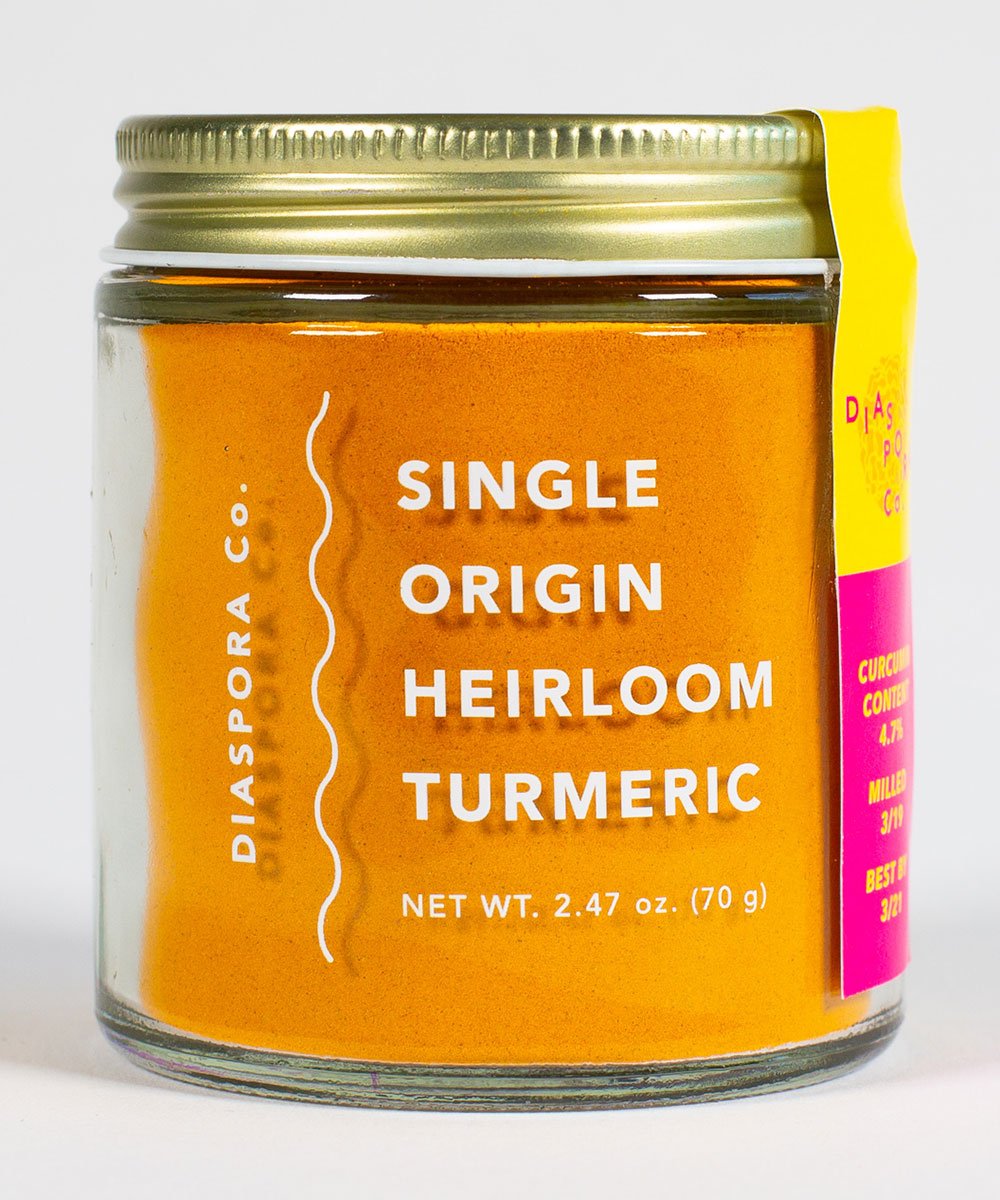 Once you open a jar of Diaspora Co.'s Single Origin Pragati Turmeric, you'll be enchanted at first smell. The aroma of this turmeric, grown on a fourth generation farm in Andhra Pradesh, India, is swoonworthy. The taste is earthy, deep and concentrated with delicate floral and orange flavors. Diaspora Co. Turmeric is actually an MVP in our trend list. It falls into the transparently sourced category and is also—as the name suggests—sourced from a single origin, which is another one of our projected 2020 trends (see below).

Fun fact: Pragati turmeric not only tastes good, but it is also higher in curcumin, which gives turmeric its anti-inflammatory and antioxidant properties. This heirloom varietal contains almost 1 ½–2 times more than commercially produced turmeric.

Sana Javeri Kadri, founder of Diaspora Co., is changing the way the supply chain works in the spice industry. Her goal is to put money, equity and power back into the hands of the farmers by cutting out the middle man and decolonizing the commodity spice trading system. Sana grew up in Mumbai, India and moved to America to attend college. After graduating, she began working as the marketing manager for a grocery store in the San Francisco Bay Area. During her time there she realized that the sourcing of particular products, like chocolate and coffee, was becoming more and more transparent to retailers and customers, but that was still not the case with spices. This fueled Sana's desire to bring the spices she grew up with to the American market and create a better, more equitable spice trade model focused on flavor, sustainability, heirloom seeds and empowering farmers. Read more about Sana's journey.

This is just the tip of the iceburg—some of the other themes that were prevalent at the shows include:
Single-origin spices; region-specific Indian and Asian ingredients; vegan convenenience food/snacks; non-alcoholic or lower ABV beverages and bitters; and companies who base their business model on social justice and food for change. We'll be adding new trends and products over the coming weeks, so stay tuned. 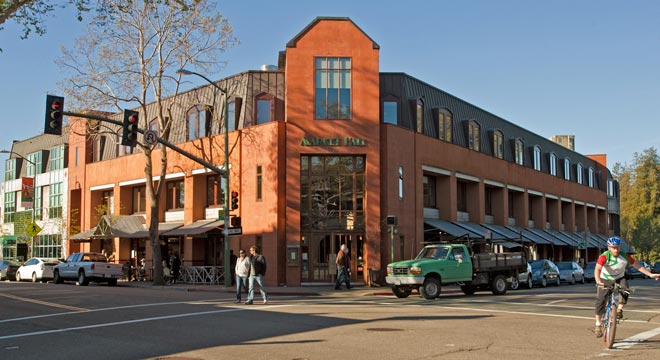